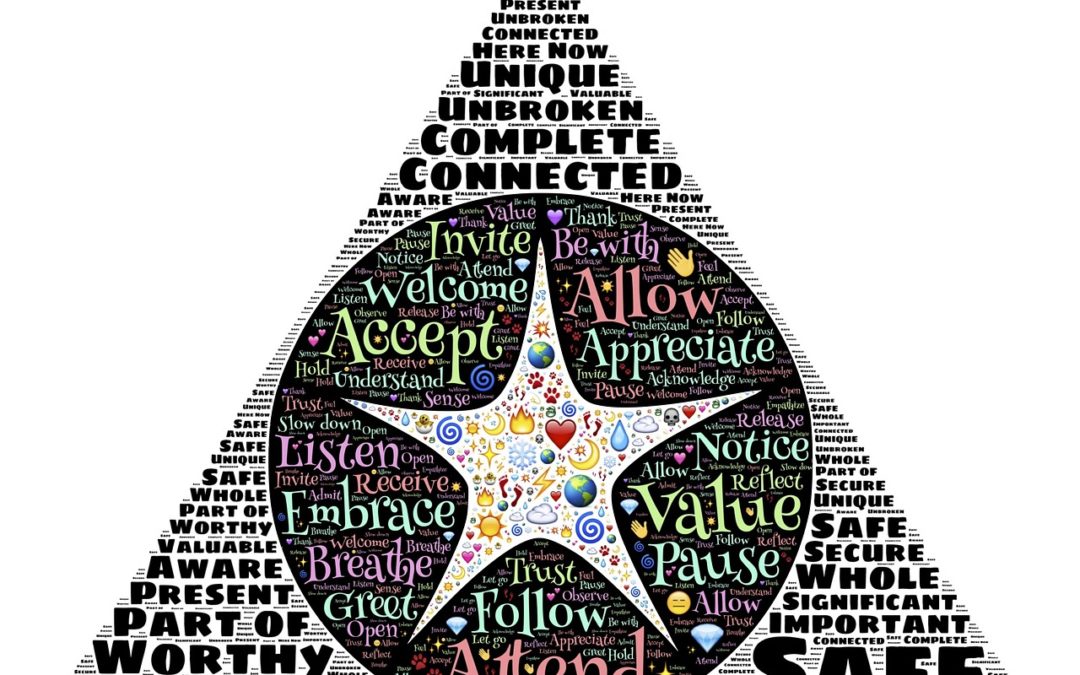 Let’s get really honest right now, and answer these questions: are you happy with your life? Do you feel free? How grateful are you overall? If your answers are “not so happy, free, or grateful,” I have one more question: What is holding you back from feeling those uplifting and empowering things? It might be that you are harboring long-standing ill feelings and replaying them over-and-over-and-over. Letting go of anger and resentment could be the trick to finding happiness, freedom, and gratitude again.

Don’t get me wrong; I’m not suggesting that you should never get angry. Life happens. Things don’t go as we planned. And, people can be unkind, hurtful, and disrespectful. When that happens, we get angry because we’re human.

Mark Twain said, “Anger is an acid that can do more harm to the vessel in which it is stored than to anything on which it is poured.” So true. Letting go of anger before it reaches this point of destroying you from the inside is the preventive measure you can take.

It especially becomes a problem when we hold on to the anger, sometimes for years, and it turns into a much heavier burden, called resentment.

As we go along our daily lives with resentment buried just beneath the surface, another simple event could trigger it, and the pain, fear, and anger play out as if the original circumstance was happening again in the here and now.

On the other hand, the resentment may be so deeply buried that you’ve even forgotten the details of the circumstance that caused it in the first place. You refused to forgive at the time, so you let things pile up, and you can’t let go of the anger and resentment to save your life.

Let Go of the Anger and Resentment

Easy for me to say? Nope. I have harbored resentment and allowed it to steal my happiness, freedom of choice, and gratitude for all that is good.

I resented my father for so many things.  Here’s one of them: he would not support my choice to study languages and become an interpreter at the United Nations. He refused to allow his youngest, and one-and-only girl, to live away from home for college. Instead, he forced me into a school that specialized in graduating teachers. After all, he was paying my tuition.

My resentment lasted for many years and affected my relationships with the rest of my family. I wish I could have those years back. It took me forgiving myself for my behavior as a result of the disappointment. It also took accepting that I couldn’t change what happened and letting go of the hurt so I could move on and interact with my family without that cloud hanging over our heads.

There is a 12-Step saying that hit home for me when I read it. It claims, “holding a resentment is like drinking poison and waiting for the other person to die.”  Harsh, but I know exactly what it means.

Blaming my father for my life not turning out as I had planned ate me up inside, as though I drank the poison. I wanted him to hurt as much as I did. But, wishing it did not make it so. The truth is, he thought he was doing the right thing by me, and never gave it a second thought. On the other hand, I wasted a bunch of years trying to be right.

What have you wasted precious time on? I thought I’d share what I’ve learned in the process of letting go of anger and resentment.

Above all, give yourself time, space, and grace as you move through this process of letting go. No need to rush it—you’ve held on to it for this long, so give it the time it requires for the burdens to lift.

First, identify the origin of anger and resentment. Who is behind it? What were the circumstances? It may take some digging if you’ve buried it deeply and let more hurt pile up. Plus, this may be a pattern with many events causing you to feel angry and resentful. Begin with one at a time.

This next one can be tough and requires an honest self-assessment. Once you know what it is and where it comes from, think about what role you played in the situation.

Did you throw a fit, so he dug in his heels, as I did? Or, did you clam-up and say nothing about what you were feeling, so he didn’t even know how disappointed you were, or that you didn’t want to do what he was suggesting?

Here is where the first instance of forgiveness comes into play. Forgive yourself and decide never to do that again.

Then, you get to replay, in a different way, the situation that holds you hostage. What if you were to become an objective observer of what happened? Imagine that you watch the event play-out and are recording it on a video camera. You can distance yourself and change the way you look at what happened.

Taking this new perspective allows you to stand outside of the emotional connection you have with the event. From here, you can choose to acknowledge that what happened is in the past, and there is nothing you can do to change it—except how you allow it to continue to affect you!

How to Find Happiness Again

Although it is not easy to let go of anger and resentment, it is worth the effort. When you take back control of your response to any situation—and we all have the choice to do that—you step into the role of power over your life. Giving someone else the reins by staying angry and resentful will only zap your energy, erode your confidence, and impede your resilience to bounce back.

Releasing the burdens you carry makes room for those uplifting and empowering emotions of happiness, freedom, and gratitude.

Remember this: you can combat fear with faith, anger with love, and resentment with acceptance. When you choose to do that, happiness returns, as does your power to live without lingering anger and resentment. What will you choose?

If you are harboring anger and resentment or facing adversity, you may be living with uncertainty about how to move beyond it, and you may wonder if it’s even possible.  Making choices that move you forward can be challenging and getting some guidance may be just what you need.  Start by exploring how change can impact you. And learn how to move through it with more dignity and grace by reading my free ebook, then let’s have a chat.  Click here to take the first step: From Darkness to Light: Learning to Adapt to Change and Move Through Transition.